A couple of days after the release of our bishops’ publication of their guidelines on how to interpret chapter 8 of Amoris Laetitia, I decided to go and watch Martin Scorsese’s Silence at the cinemas. At the time, I hadn’t made an analogy between the two events yet, however while watching the movie, it struck me. 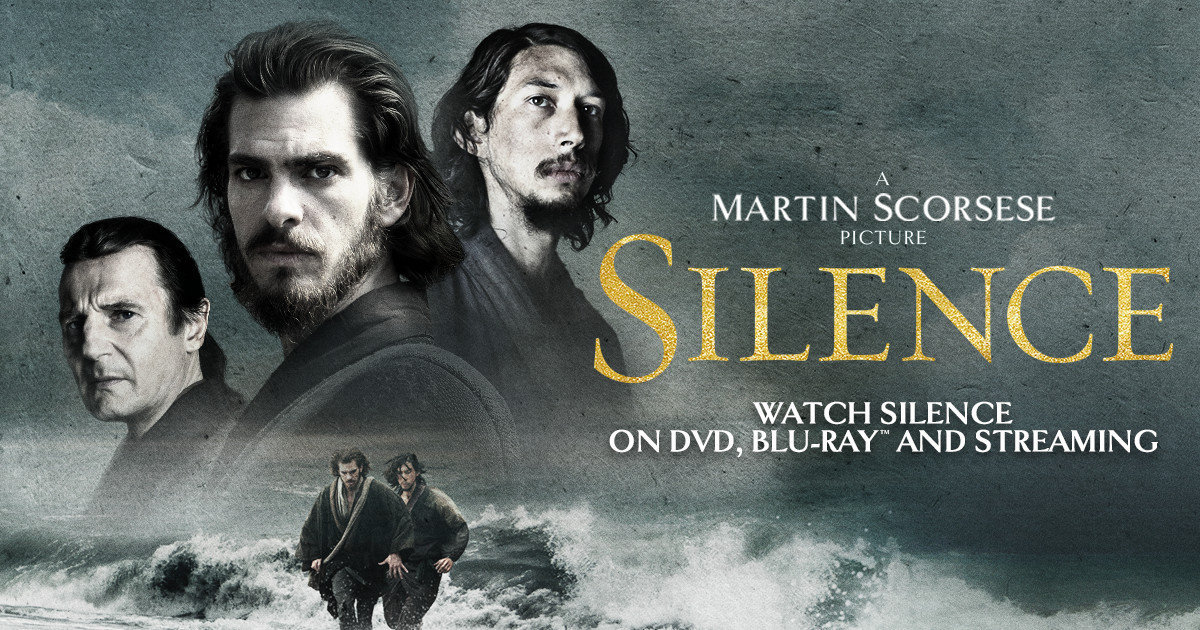 The movie is based on Endo’s book, bearing the same title and portrays two Jesuit priests who embark on a voyage to Japan in the 16th century, on a mission to find their Jesuit teacher, Fr. Ferreira; who they heard had apostatized (denounced Catholic religion) and to convert other Japanese natives to Christianity. Through the course of the movie we however learn that because of the Japanese culture, it becomes extremely difficult to convert the natives. We also learn that most converts here were being persecuted in the harshest of manners, so as not to profess their religion. We learn that Fr. Ferreira himself had indeed apostatized and towards the end of the movie, so does Fr. Rodrigues, the main protagonist.

Throughout the movie, (me being a rather fervent Catholic layman), I was constantly posing the question: Is it legitimate to denounce your Catholic faith in a country which is actively persecuting your religion? Is it politically and socially diplomatic to renounce your faith for the sake of your own life? Or was the behavior of Fr. Ferreira and Fr. Rodrigues a cowardly move to be accepted into such a country and stop the persecution? Scorsese emphasizes the fine line between doing the will of God with a ruling iron hand as opposed to being practical and maybe portray a more loving God who dislikes the shedding of blood, even if this was done in his name.

The Catholic world is currently confronted with a similar situation this time within itself. A simple read through the newspapers or a Google Search can clearly show the distinction between the two ideas which have emerged. Following the synods on families held in Rome, the publication of the Apostolic Exhortation Amoris Laetitia, and more recently in our diocese, the guidelines published by our own bishops, much has been said in favor and against the new theology being proposed by Pope Francis. The encyclical letter published last year has indeed shed a new light and emphasized on the inclusion of faithful Catholics, who following a failure in their first attempt at marriage, were until recently not allowed to receive Holy Communion. Our beloved Pope has out of a loving heart and a discerning mind shown a compassionate face of the Catholic Church. This letter is not at all a cry out against Maltese priests and the Catholic community who are asking for the clarification of chapter 8 of Amoris Laetitia. Rather, these are the questions which I have asked myself, as I try to transcend the signs which our Lord is trying to bestow upon us through our Pope’s teachings.

Going through the previous Papal teachings, particularly that of Saint John Paul II it had been already stated by the Congregation of Doctrine and Faith in 1994, headed at the time by Joseph Ratzinger (later to become Benedict XVI) that: “Pastors are called to help them [those who are currently in the state of irregular marriage] experience the charity of Christ and the maternal closeness of the Church, receiving them with love, exhorting them to trust in God’s mercy and suggesting, with prudence and respect, concrete ways of conversion and sharing in the life of the community of the Church.” Isn’t this theology exactly what Amoris Laetitia is proposing to the Catholic Church? Isn’t it also what the guidelines proposed by the Maltese bishops adhere to?

From where I see it, we need to start with an initial argument. The Sacrament of Holy Communion is not a right to all who have gone to MUSEUM and received their first Holy Communion in their childhood days. Holy Communion is a gift, given daily by Christ himself to the faithful who wish to grow spiritually in their relationship with God together with the community around them. Us as faithful practicing Catholics are in no position to bestow upon us the right to receive the body of Christ in communion, simply because it is by God’s grace that we can be in a receptive stance to receive him.

Having established that argument, we can move on argue that since Holy Communion is a gift given to us by Christ himself, then we as fellow recipients of this Sacrament have no right to infer the gift to others. This is especially true when the authority who is asking us to consider each failure in matrimony as a separate case, is doing so Ex Cathedra in an Apostolic Exhortation enlightened by the Holy Spirit. What comes to mind right now is the parable of the workers in the vineyard who were all asked by the landlord to work at his tenant for a dinar a day. (Mt 20:1-16) Irrespective of the time they started working, they were all paid a dinar. When the workers who had been working, all day asked the landlord why they weren’t paid more, his reply reflected his own generosity. Our decision to rebuke the official Catholic teachings and the guidelines given by our bishops makes us sound like the early workers in this parable.

Having set an argument by which I as a Catholic person have no right to judge others; since I haven’t been through the same experiences, I believe our role here is show love and compassion, a characteristic which is lacking in a contemporary society. This role needs to be shown hand in hand with the priestly vocation to form the conscience of his people and lead them to take a better decision, and discern their position adequately. Very conveniently, this Sunday’s Gospel message intertwines very well with this message. Today’s reading shows us a Christ who is rebuking the Jewish authorities over their old commandments given to them by Moses at the Sinai. Most of these were then also written down in the Torah and were observed to the letter by the Jewish community. Christ’s message today takes the old legacy and transforms it into a new one, based on the concept of love towards others. In his own words; “Do not think that I have come to abolish the law or the prophets. I have come not to abolish but to fulfil.” (Mt. 5: 17). We all know what the mission of Christ was, how he fulfilled it, what it led him to and the grace bestowed upon us through his deed. Let us not fail to recognize the signs of the times which are given to us from above. Let’s not call Pope Francis our Pope only when his teachings conform to our norms and traditions. Let’s be ready to open our arms wide to accept this community of people. Let us not be like many of the Japanese martyrs and die in vain to hold firm to our religion, but rather promote a Church who opens its door to all who wish to encounter the loving face of Christ.

A software developer with vast experience from different backgrounds, developing mostly for .NET applications, but having used a wide range of traditional and modern tools and methodologies. My greatest experience comes from the data stream where I have handled projects with extensive and complex data within them. I am currently focusing on a Masters in Artificial Intelligence with the University of Malta with a focus on Big Data. View all posts by Michele La Ferla

This site uses Akismet to reduce spam. Learn how your comment data is processed.